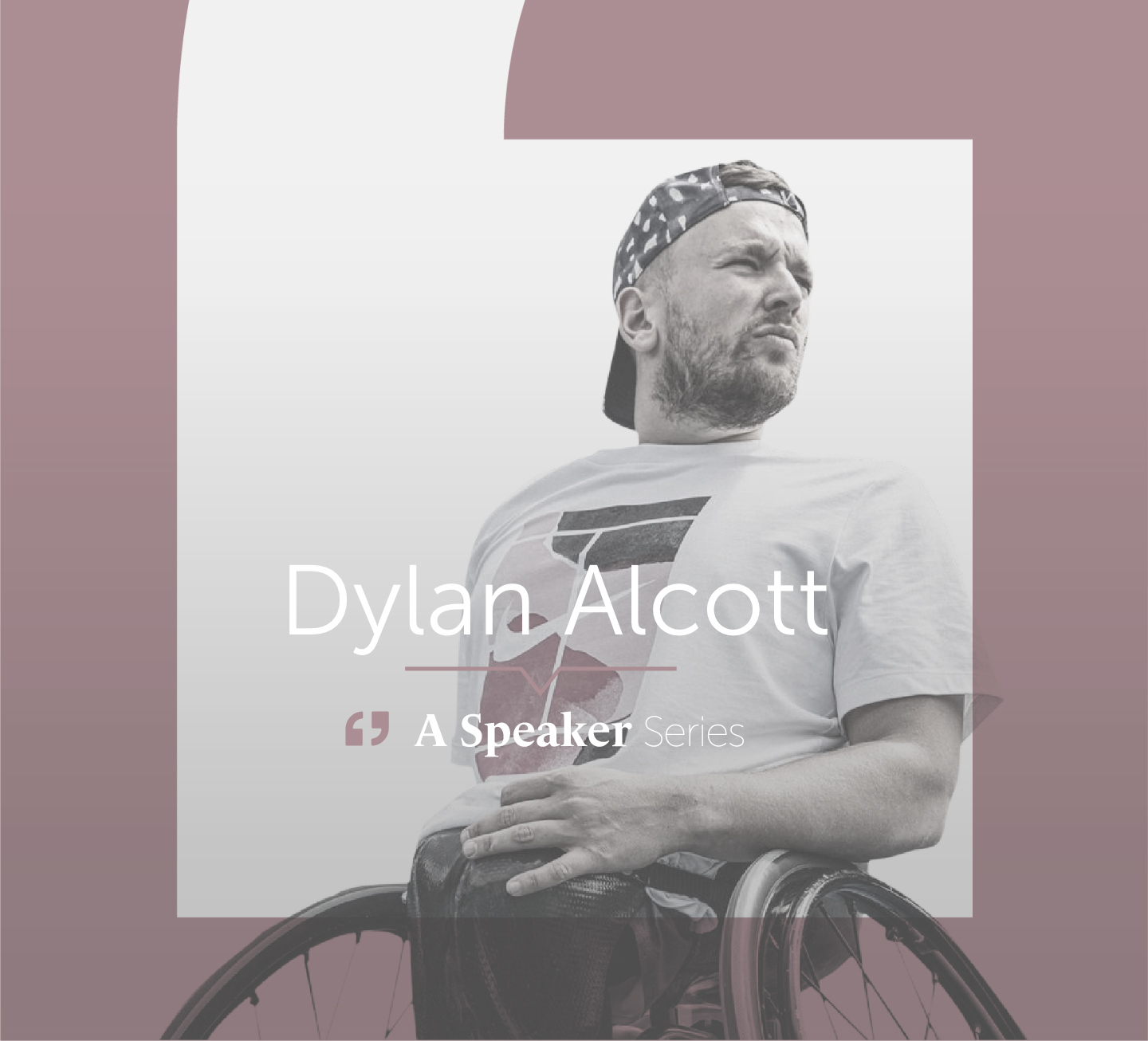 2020 has shown us the importance of resilience and how it impacts our day to day lives. In his one hour talk with our very own Sales Leader, Nathan Gallagher, Dylan will be offering insight into the power of resilience, through storytelling of his own lived experiences.

Throughout his esteemed career, Dylan has won 3 Paralympic gold medals in two sports, was awarded 2016 GQ Sportsman of the Year, 2016 Paralympian of the Year and the 2016 Newcombe Medal. He is honoured to have received a medal of the Order of Australia in 2009 at the age of 18.

In 2017, Dylan co-founded disability and accessibility training start-up Get Skilled Access and began hosting on national radio station Triple J. He is a tireless advocate for disability and is a highly sought-after motivational speaker, travelling Australia and the world inspiring organisations to be the best versions of themselves.

Dylan is also a keen philanthropist, and in 2014 set the world record for the longest continuous playing of wheelchair tennis, playing for 24 hours non-stop, raising funds for two charities, Variety the Children’s Charity and The Starlight Foundation.